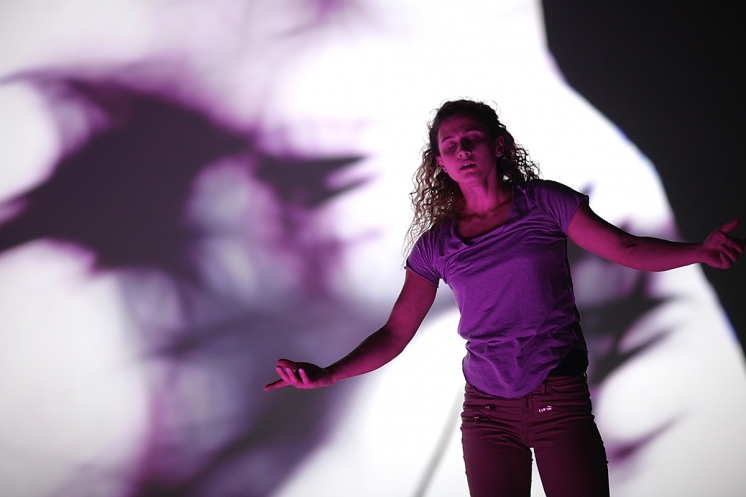 Each event demands its own choreography. If an opening of a festival, a fashion show or a private event - we know what serves the scene the best. We play with different elements like lightning stage design and choreography to make visible what you envision. From small stages to big stages - we fill the venue with professional performance art. 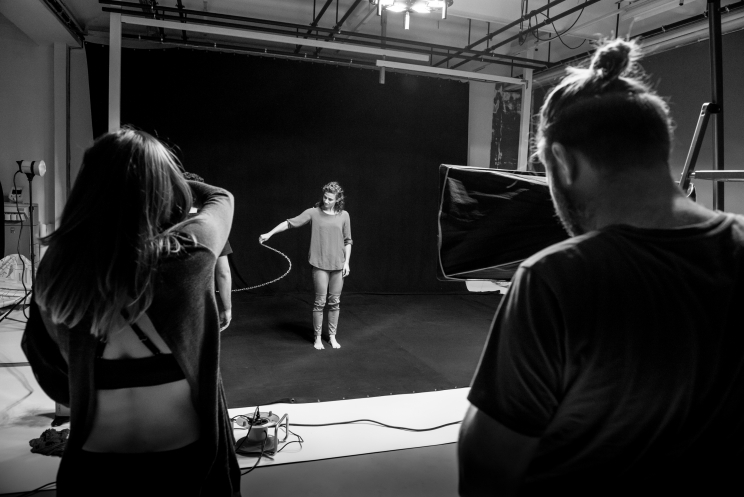 Projects that require a single performer or a couple, The Crew members are experienced to work in smaller constellations for photoshootings, promotion work, video art and animating.

Wether school classes, senior groups or advanced movers - we provide knowledge and guiding in various dance styles and movement oriented topics. We teach single classes and lead groups to perform publicly. We lead through a creative process and coach to perform with confidence.

The Crew is a collective of four professional dancers that specializes in creating new dance productions, touring repertory work and offering workshops.

The collective members collaborate as solo, duo or group with guest artists, such as musicians, composers, visual artists and photographers to produce outstanding and unique artistic work. In the center of the shows are dance and performative arts, whereas cooperation with live music, film, installation and photography is giving a unique touch to each creation.

The Crew produces new work also from request: gallery-, museum - and festival openings, furthermore model/fashion shows, video shoots and performances in a cultural setting are in the company´s repertoire as well. 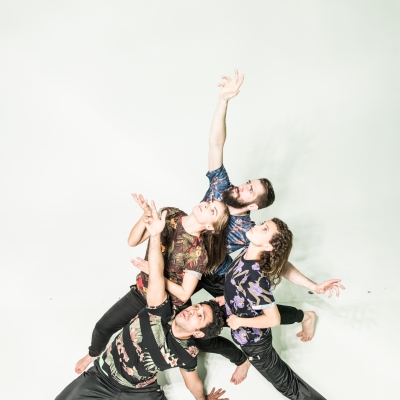 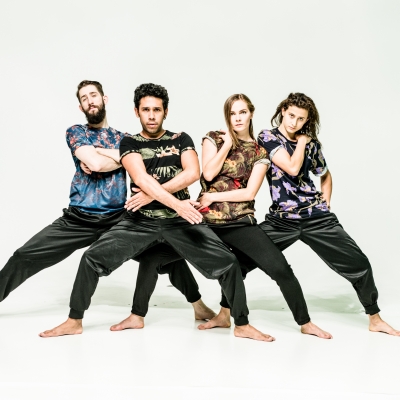 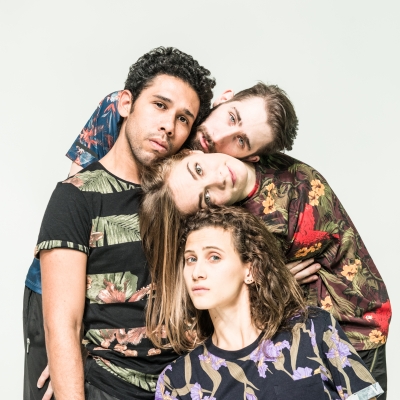 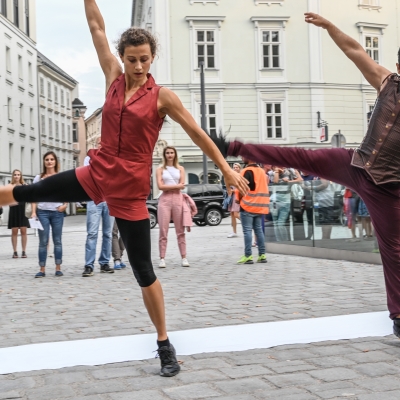 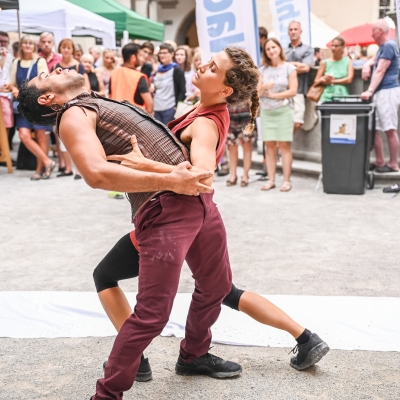 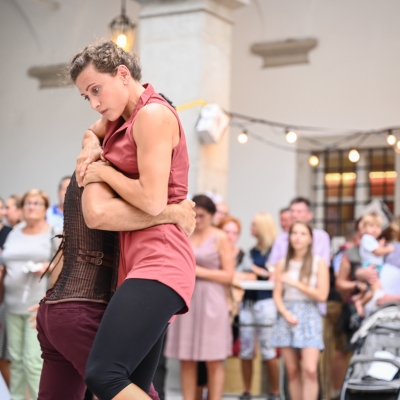 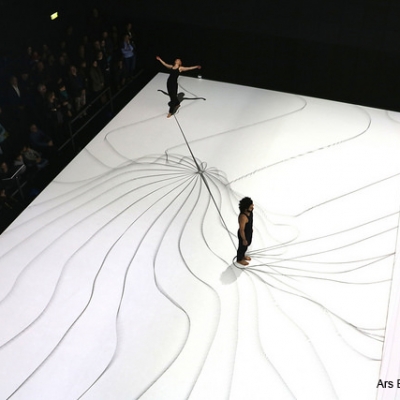 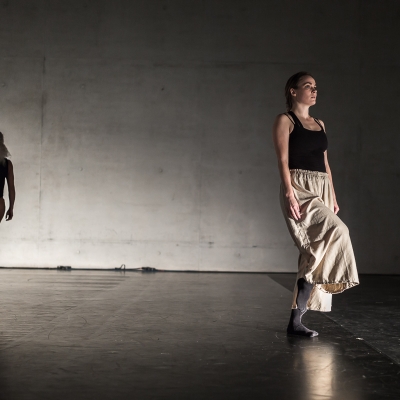 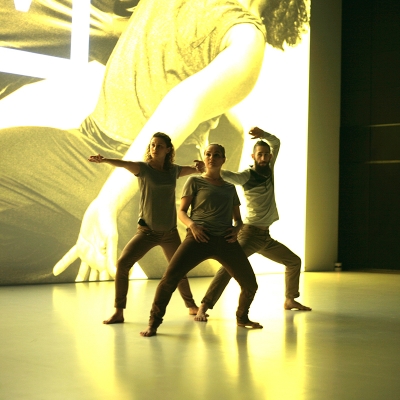 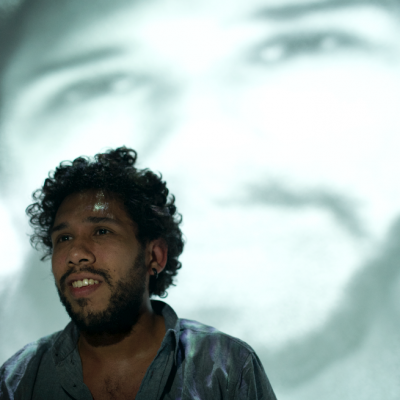 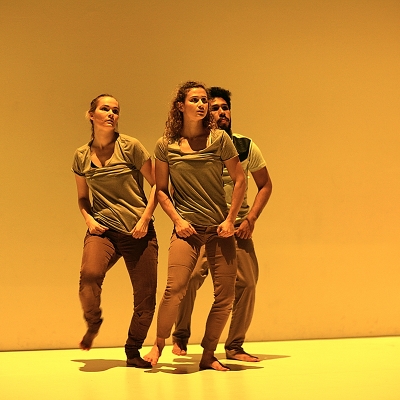 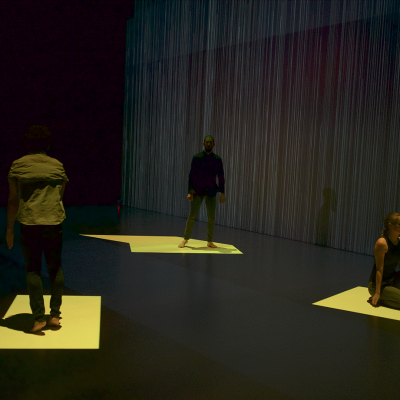 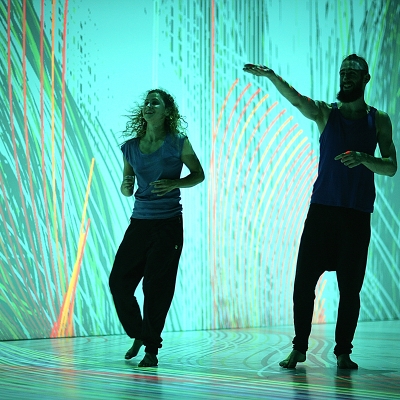 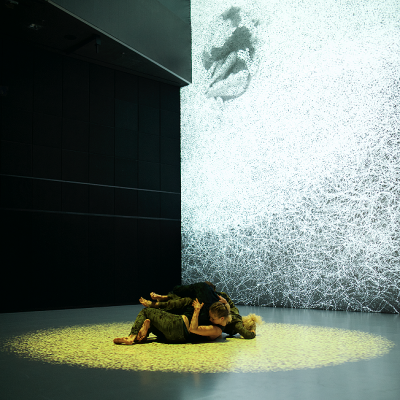 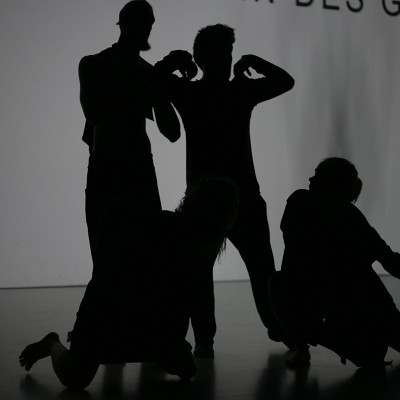 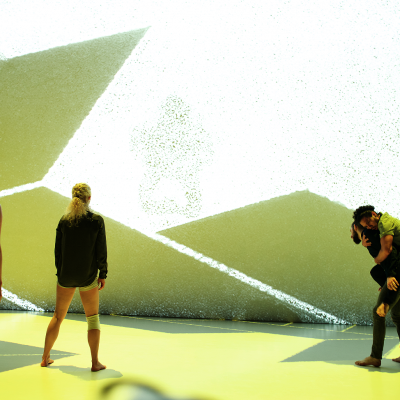 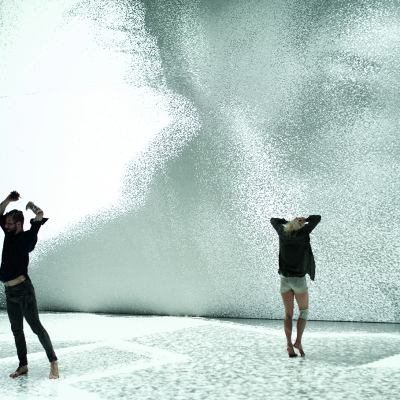 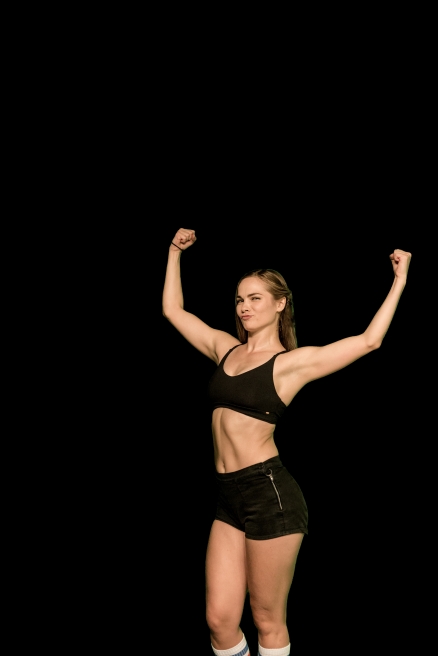 is a freelance dancer, a culture producer and a teacher. Graduated in Culture Management (BA, Helsinki, 2012) and Stage Dance and Pedagogy (BA, Linz, 2015) her artistic work includes performing with the Linz based dancecollective The Crew Dance Productions, tourmanaging choreographers Sita Ostheimer (DE) and Jarkko Mandelin (FIN), as well as teaching dance and Gyrokinesis workshops in Europe.

She has been performing in Albania, Austria, Finland, France, Germany, Malaysia and Taiwan, and further travelled through work to Morocco, South Korea, South Africa and Hong Kong. 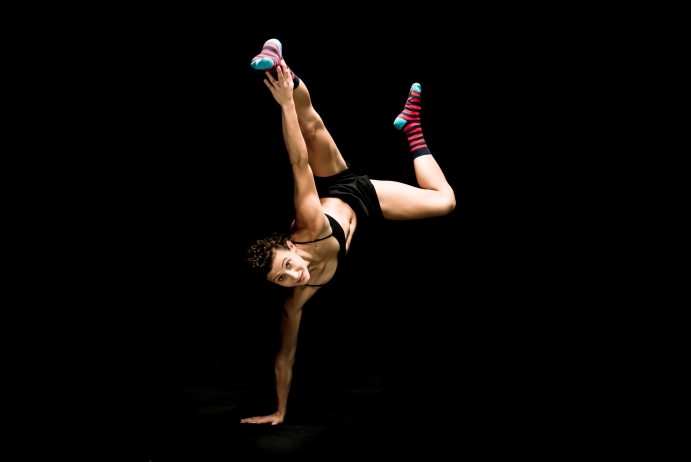 was born in 1992 in Vöcklabruck. She started dancing at the age of 6 in a local music school. From this young age on she persistently trained in sports (swimming) and dance until she joined Anton Bruckner Privatuniversität in 2011 to study Contemporary Dance and Dance Pedagogy. There she was also introduced to the other Crew members. She performed on various stages in Austria, amongst these are Lentos Linz, Stadttheater Wels, KUZ Lenzing and MUMUK Graz. She has a diploma in fitness and teaches therapeutic movement as well as high level fitness and dance classes in Linz and Marchtrenk to various age groups. (www.be3-fitness.at) 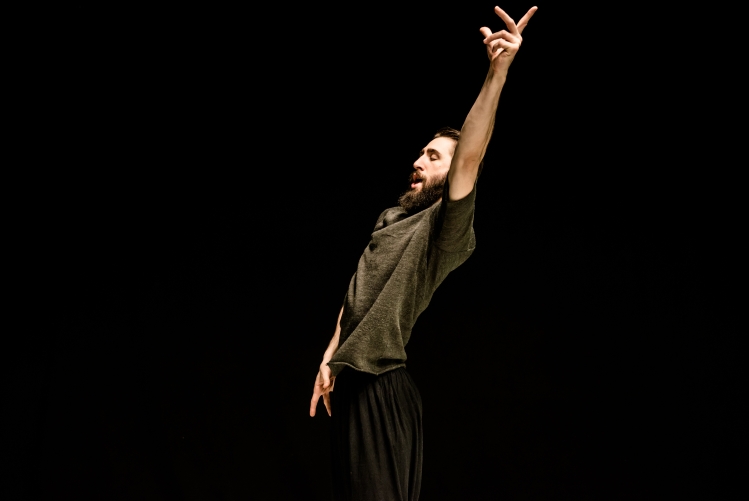 Gergely Dudás (HUN) is a freelance performing artist, dancer and choreographer currently based in Budapest, Hungary. In 2016 he graduated as a Stage Dancer and Pedagogue at the Anton Bruckner Privat Universität, Linz (BA&BA, Linz, 2016). He works with Silk Fluegge Compagnie since 2015 as a performer(BOOOM, PROVERB, MYGRATION-BEGET, I WILL DANCE YOU TILL THE END OF, ANO, ANO VON DAHOAM, SOMEONE FROM HOME) and as a choreographic assistant (ANO VON DAHOAM, SOMEONE FROM HOME). He is one of the founders and performers of the Linz based dance collective The Crew Dance Productions. His art is influenced greatly by his passions: movement, playing, overcoming obstacles and being connected to music. 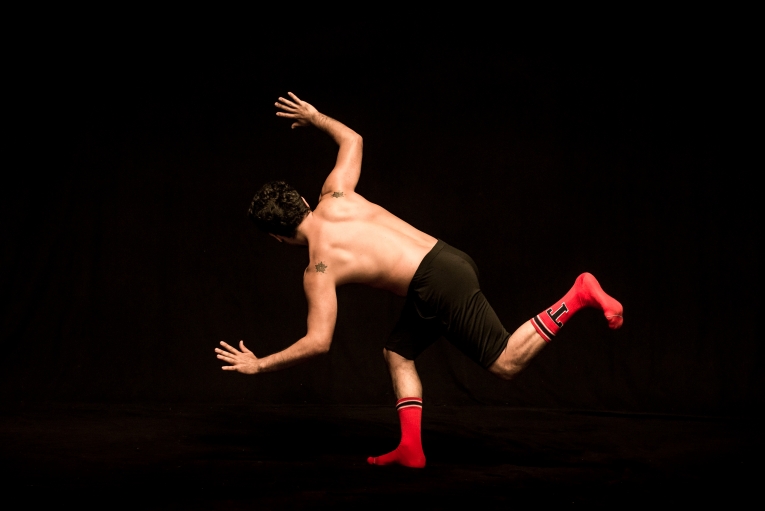 was born 1987 in Valencia, Venezuela. 2002 he started his dance education in the national dance school of Venezuela. From 2008 on he studied in Germany (Folkwang Universität der Künste). 2015 he graduated in 'Contemporary Dance' and 'Dance Pedagogy' on the Anton Bruckner University. Since 2012 he has been working in the Landestheater in Linz in several productions. Beside his activities as dancer he was also working as choreographer and dance teacher.

The Crew makes your happening an unforgettable experience! Professional artists from the field of dance, music and performance are ready to realize your ideas into an unique show, or fill your programm with already existing work. Contact us for more information.